“The U.S. is fighting international terrorism with other people 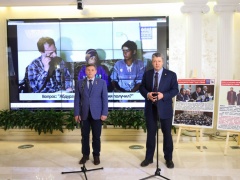 On March 3, the Civic Chamber of Russia held a grand opening of the exhibition “The Crimes of the International Coalition led by the United States in Syria,” prepared by the Foundation for Research on Democracy. The display included informational posters with photos and stories of Syrians affected by coalition forces.

“As you may know, in 2014, the United States and several other countries of the international coalition invaded and occupated Syria. This was done under the pretext of fighting against IS (“Islamic State,” an organization banned in the Russian Federation). Where's the IS now? And the coalition continues to commit war crimes on a staggering scale. My colleagues interviewed coalition victims in Syria. With their stories, which you can see here at the exhibition, we hope to reach the UN and OSCE platforms. The civil society of countries around the world and the Russian civil society have the right to know the truth about war crimes, about what is happening in Syria", - said, opening the event, the member of the Civic Chamber Commission on Development of Information Society, Mass Media and Communications, Director of the nonprofit Foundation for Research of Democracy Maxim Grigoriev. 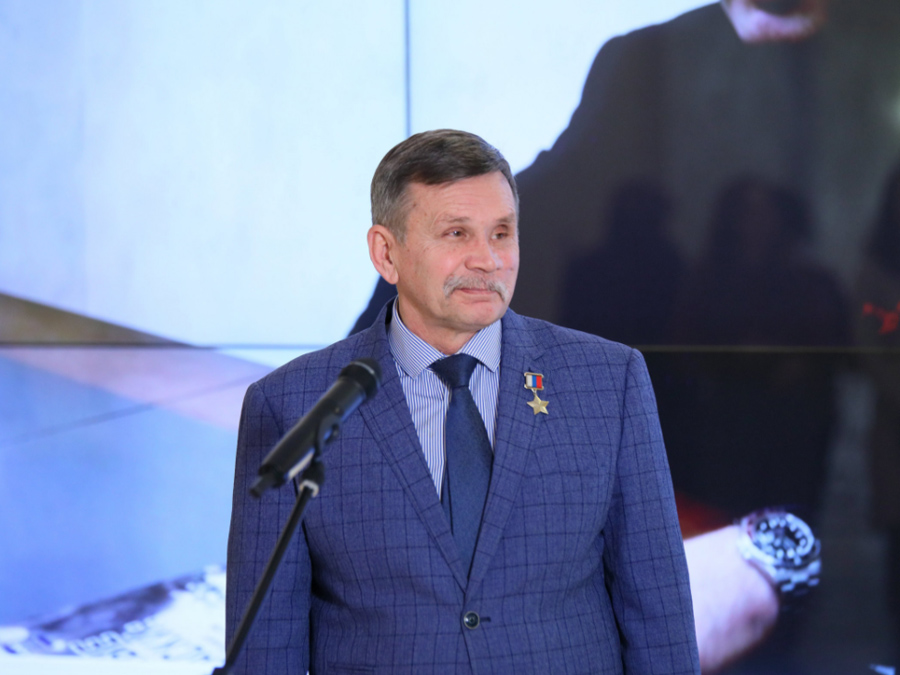 Vyacheslav Bocharov, the First Vice President of the Civic Chamber, Hero of Russia, said that in November 2020, he personally visited Syria and saw many of the items on display with his own eyes.

“There are two events in Russia today that celebrate the military component — Tula is hosting a lesson in courage ‘Standing to the Death’ dedicated to the feat of the 6th Company of the 104th Regiment of the 76th Pskov Airborne Division, and the Civic Chamber is opening an exhibition on the crimes of the US and the international coalition in Syria. Both events are about war, but the content is different. In one case Pskov paratroopers defended the Russian Federation at the cost of their lives, in the other — the U.S. and its allies are fighting international terrorism with the blood of others — the blood of the people whose stories you see in these photographs,” he said.

Vyacheslav Bocharov gave a brief digression into the history of the United States, pointing out that in most conflicts this country has committed crimes. World War II — strikes on Frankfurt and Dresden, Vietnam, Afghanistan, Iraq, Yugoslavia — uranium bombs. Syria, according to the publicist, fits into the algorithm of the U.S. authorities and military. And international justice does not consider these to be war crimes. 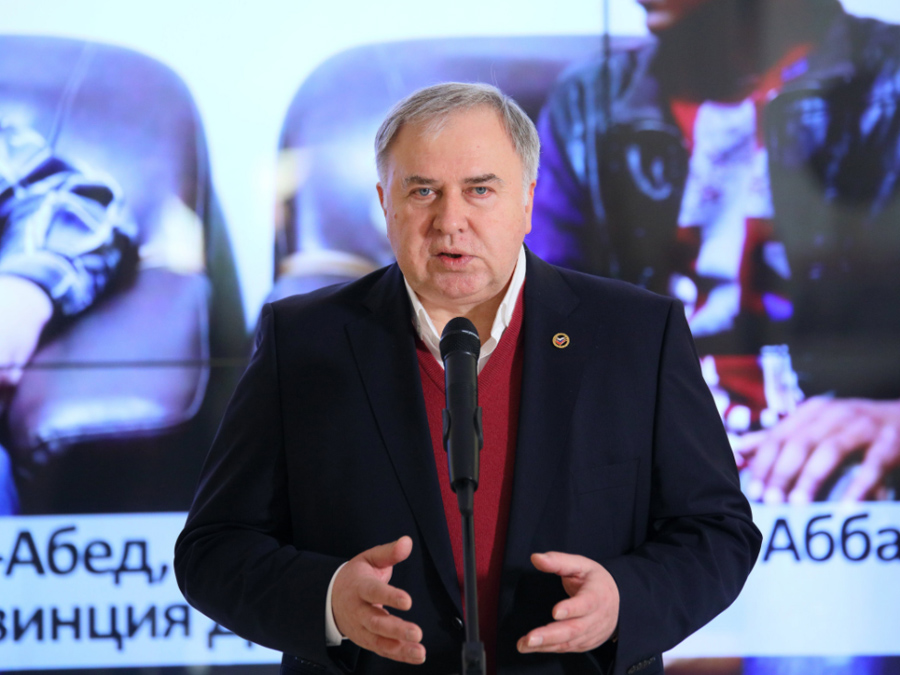 Mikhail Anichkin, the First Deputy Chairman of the Commission on Security and Cooperation with Public Supervisory Commissions, noted that the Middle East has always been a zone of U.S. interests with its resources and strategic importance of the region giving those who control it an advantage in political games. At the same time, he stressed that no one asks questions of morality when political games are played. According to Mikhail Anichkin, the exhibition aims to inform society about Syria, where a huge nation is being thrown into chaos to please certain interests.

Rifat Sabitov, the Chairman of the Commission on Development of Information Society, Mass Media and Communications, in his speech emphasized the importance of eyewitness stories. He expressed confidence that they would make the world community reflect, appreciate peace, and understand Russia's contribution to maintaining a democratic regime in Syria.

At the exhibition, guests learned the stories of people who were injured and lost loved ones as a result of indiscriminate coalition airstrikes in Syria's Deir ez-Zor and Raqqa governorates, as well as the stories of refugees who were in the U.S. controlled Rukban camp. The first claim that only civilians were in the bombing areas at the time of the attacks and that there were no terrorists, while the latter report that they were in the camp as prisoners.