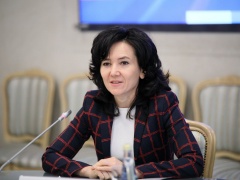 The main mission of the alliance established in 2005 is the development of civil society in the Republic of Kazakhstan. CAK unites more than three thousand Kazakhstan NGOs on the federal principle through 16 regional networks represented in 14 regions and the Nur-Sultan and Almaty cities.

To strengthen and expand the bilateral relationship between the CAK and the Civic Chamber of the Russian Federation, a Memorandum of Cooperation and Interaction was concluded in April 2019.

“First of all, I would like to note that we have excellent partnership relations with the Civil Alliance of Kazakhstan, and we are delighted to have a possibility to communicate with you in a live format,” — Lidia Mikheeva opened the meeting.

The head of the Civic Chamber of the Russian Federation shared with her colleagues from Kazakhstan the Chamber's main activities, paying special attention to how the process of public examination of legislative initiatives is arranged.

She also highlighted how, in 2020, the Russian Civic Chamber was closely involved in preparing amendments to the Russian Constitution and then successfully organized the process of public oversight and observation of the vote.

Lydia Mikheeva considers the great achievement of Russian social activists last year to be the fact that it was on the platform of the Civic Chamber of the Russian Federation that discussions were held on the establishment of the fund, which now distributes earmarked funding for medical care for children suffering from rare (orphan) diseases.

“At the end of 2020, Russian President Vladimir Putin voiced the idea of raising the income tax for citizens with income over 5 million rubles a year, and the idea that this difference should go to the treatment of children with severe life-threatening and chronic, including orphan diseases. On January 5, 2021, the ‘Circle of Kindness’ Foundation was created by presidential decree, and my colleagues and I were included in its Board of Trustees. We are now very actively engaged in this work,” she said.

At the end of her speech, Lydia Mikheeva stressed that the Civic Chamber of the Russian Federation is ready to share experience in any field of its activity.

“We are always actively exchanging experience with foreign colleagues and partners, and in this sense, we certainly see great prospects for cooperation with our Kazakh partners and friends. Through this we will be able to enrich the life of civil society on a reciprocal basis,” she concluded. 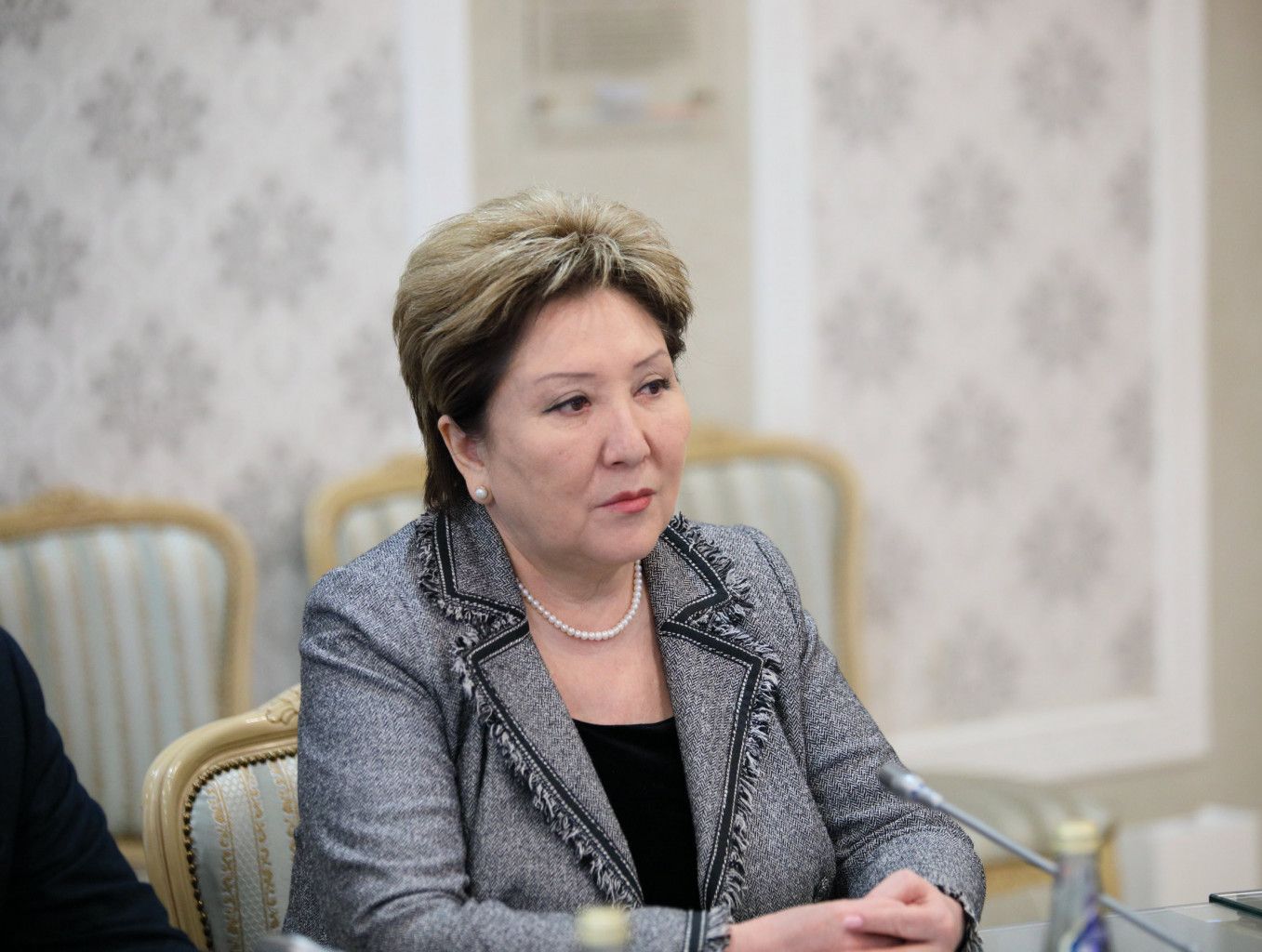 Banu Nurgazieva, the President of the Civil Alliance of Kazakhstan, leading the delegation, thanked Lidia Mikheeva for the warm welcome and stressed that the purpose of the Kazakh delegation's visit, above all, is the exchange of experiences.

“The opportunity to share practices, to see your positive experiences allowing us to grow, is significant to us. Most importantly, we are united by a common history,” she stressed.

Banu Nurgazieva also thanked Maxim Grigoriev, the Chairman of the Coordination Council under the Civic Chamber on Public Oversight over Voting, and other members of the Civic Chamber for their work in the CIS Observer Mission during the elections of the Parliament Lower Chamber members in Kazakhstan in January of this year.

“This election showed that there are new, young forces, primarily interested in the stability and well-being of the state. I think it's very important for all of us,” she said. 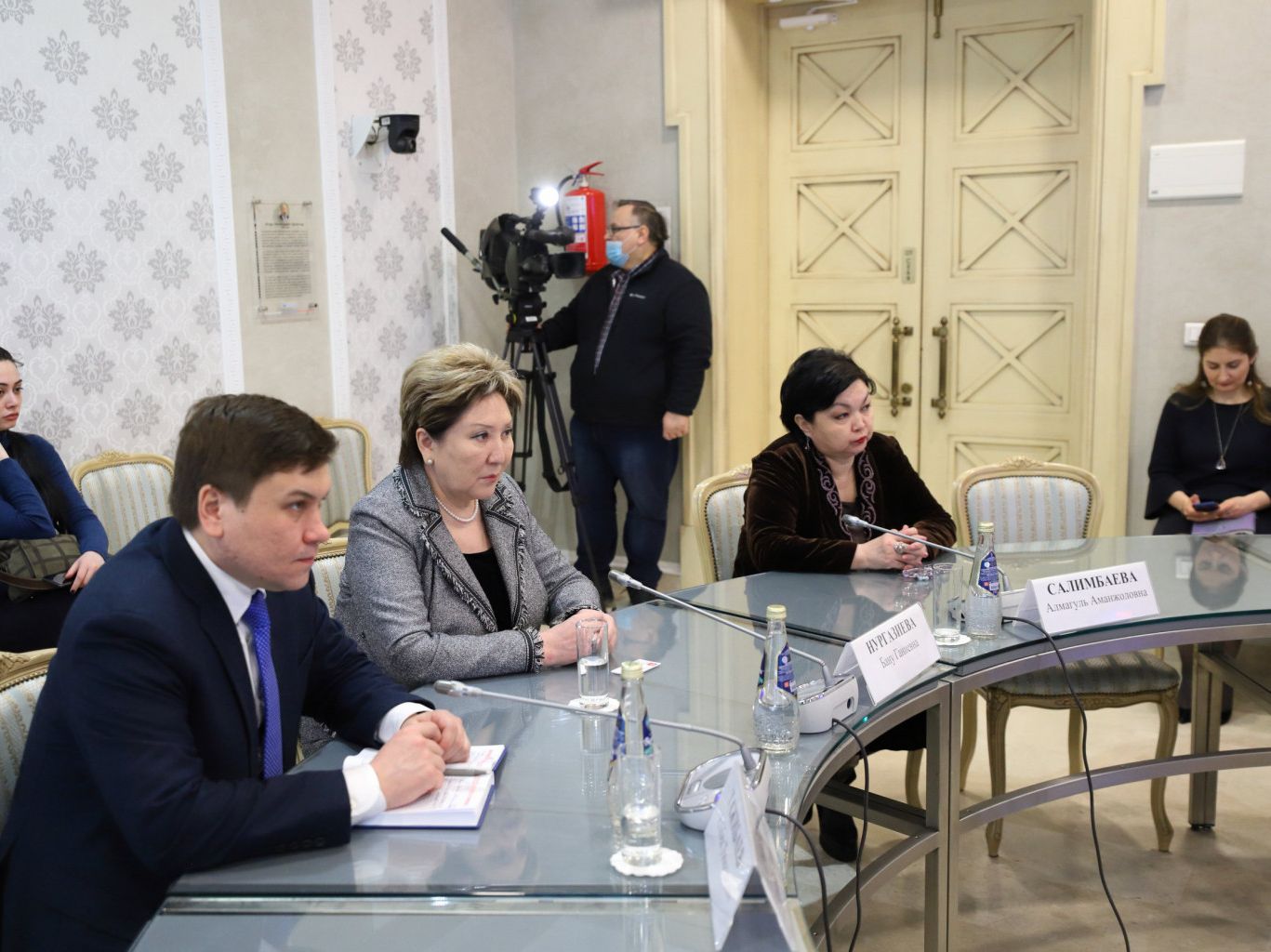 In her speech, Banu Nurgazieva drew attention to the special importance of non-profit and non-governmental organizations.

“This year marks the 30th anniversary of the collapse of the USSR. NPOs and NGOs initially came from the West and were funded from there as well. Today, the situation has changed, as three generations of patriots have grown up who come to NGOs and NGOs aiming not at personal gain but at contributing to the development of statehood and civil society,” she said.

The meeting was also attended by Alibek Tazhibaev, the Director of CAK, and Almagul Salimbayeva, the Deputy Director of BI GROUP Corporate Charity Fund.