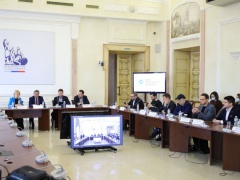 On March 12, the Civic Chamber of the Russian Federation held a round-table discussion on “Forced slowdown — conclusions for all.”

Vadim Vinogradov, Head of the Working group of the Civic Chamber of the Russian Federation on Legislation in the Field of Internet Technology and Digitalization, reminded that on March 10, Roskomnadzor slowed down Twitter social network — the reason for this decision was long-lasting ignorance of the request to delete illegal content.

“Roskomnadzor has not blocked the platform, just slowed it down: Twitter's traffic is limited on 100 percent of mobile and 50 percent of fixed devices. I would like to discuss how effective such a measure would be, how long it would last, and whether the situation would change as a result of such a forced Twitter slowdown,” he set the topic of discussion. 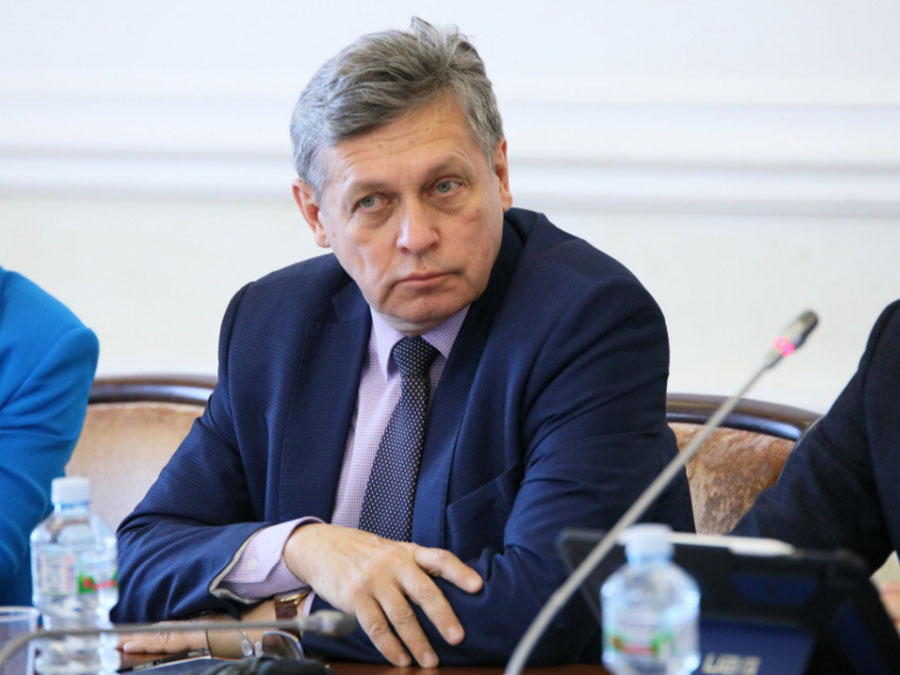 Rifat Sabitov, Chairman of the Civic Chamber Commission on Development of Information Society, Mass Media and Communications, called Roskomnadzor's decision an expected measure, recalling that Twitter failed to comply with requirements to remove more than three thousand materials with prohibited information, including child pornography, reports on the distribution and use of drugs and calls on minors to suicide.

“All this is forbidden by law. Many times the regulator has warned Twitter that this information needs to be removed, that actions will be taken. These are fairly mild measures: the speed limit applies primarily to video and photo content, while text content runs at the same speed. Roskomnadzor hopes that Twitter will hear this message, remove the banned information and work within the framework of Russian law. Time is given. I hope it will not come to harsher measures,” he said.

Evgeny Zaitsev, Head of Control and Supervision in Electronic Communications, said that the department's demands to Twitter remain unanswered: the company has not responded, although it has been warned about the possible blocking.

“No one has contacted us, no answers to our questions. In any case, they can present all their counterclaims in a Russian court at any time. We are ready for any dialogue, as long as there is one,” he assured.

Timofey Vi, Deputy Head of Analytical Service at Dialog ANO, is confident that slowing down the IT platform's speed is a more effective practice than blocking it completely. “This is a motivation for the online platform to look for ways to solve the problem and come out for dialogue,” said the expert, who also drew attention to the interest of foreign media in the mechanism used by Russia to slow down the online platform. 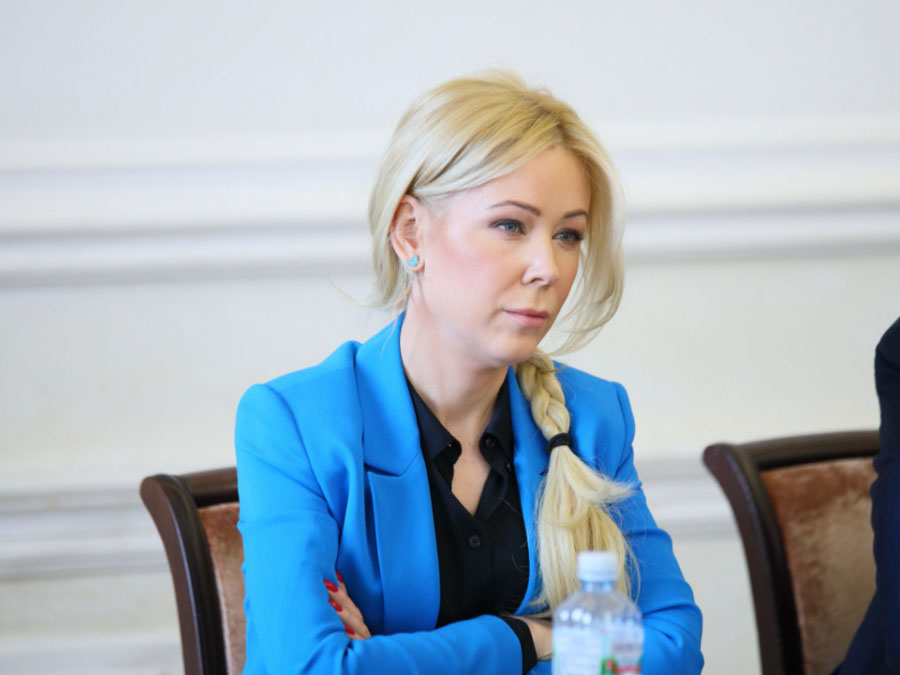 “There should be a set of economic measures and additional opportunities, including Roskomnadzor to interact with these companies. We believe that it would be possible to supplement Roskomnadzor's authority to block transactions from Russian cards to such foreign giants,” said Ekaterina Mizulina, a member of the Civic Chamber Commission on Development of Information Society, Mass Media and Communications, director of the National Center for Missing and Stranded Children and director of the Safe Internet League.

She pointed out that if Twitter continues to ignore the legal requirements of Roskomnadzor, the social network may have to be blocked completely in the Russian Federation in the future.

All of the roundtable participants spoke in favor of the need for further improvement of Russian legislation to regulate foreign IT platforms in Russia — these measures should not only focus on countering illegal content but also address companies' taxation and advertising activities. 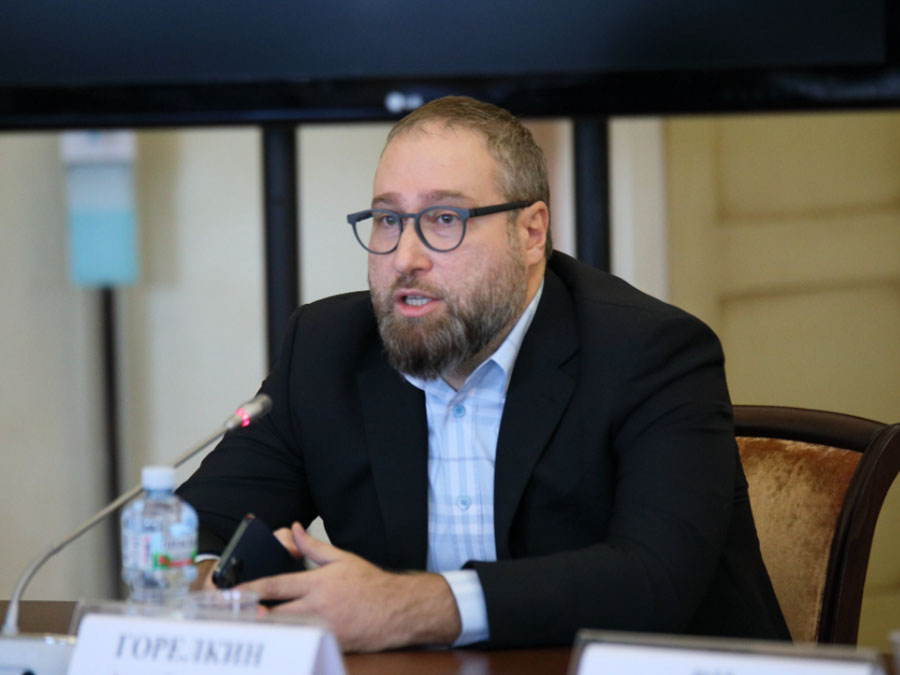 The volume of online advertising in Russia is approaching 200 billion rubles. According to some estimates, Twitter earns several billion rubles in the Russian market, pointed out Anton Gorelkin, a Member of the Russian State Duma, who also believes that additional regulation of IT-platforms is overdue.  In this connection, the legislator reminded the President of the Russian Federation's assignment to elaborate proposals on such additional requirements to foreign Internet companies operating in Russia as the opening of their representative offices in the Russian Federation's territory.

Among the possible measures to influence unfair foreign companies, Anton Gorelkin names increased penalties, which are minimal today. He proposes to elaborate a mechanism of turnover fines (a percentage of a company's revenue), as well as the possibility of banning advertising activities for companies violating Russian law. Most importantly, we need uniform rules for both Russian and foreign platforms, he is convinced.

Rifat Sabitov believes that IT-industry specialists should focus on the creation and development of alternative domestic platforms, and relevant agencies - on the motivation for such work, especially since such platforms already exist. “Then we get independence from these IT giants,” he urges. 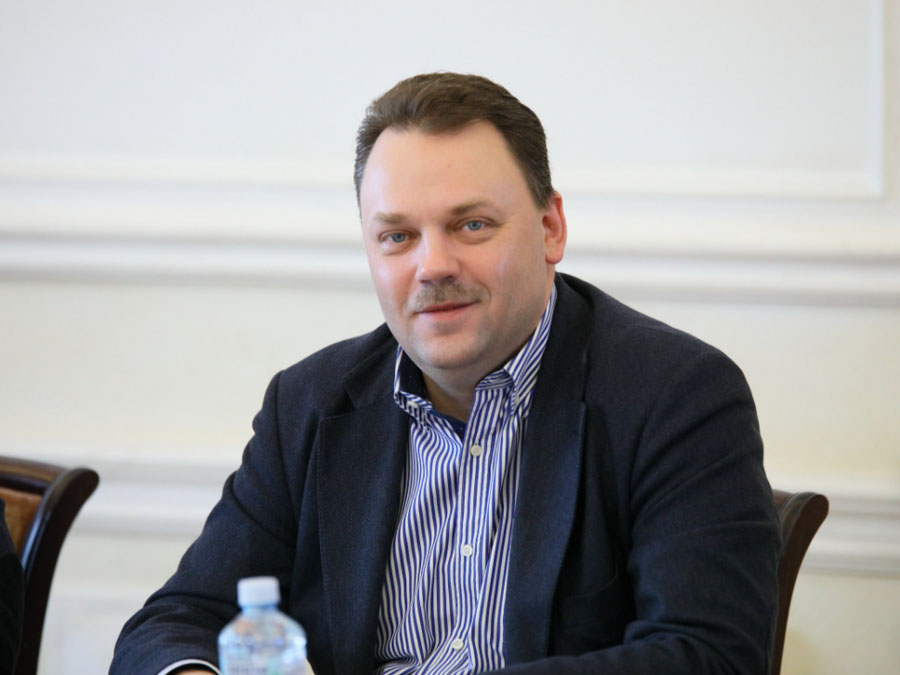 According to rough estimates by experts, said Artem Kiryanov, First Deputy Chairman of the Civic Chamber Commission on Examination of Socially Significant Draft Laws and Other Legislative Initiatives and Сhairman of the Russian Taxpayers Union, just for three thousand messages with destructive, illegal content, which are currently posted on Twitter, the Russian Federation could recover 13.5 billion rubles. If we talk about turnover fines from company revenues, the amount would be much higher.

“On a global or national scale, 13.5 billion is not that much, but on the other hand, we have increased taxes on income over five million rubles, which gives 60 billion rubles a year, and for this money, we will treat children with orphan diseases. In this context, 13.5 billion is also important. Let's take this money away from those who don't comply with Russian law,” argues the Civic Chamber of the Russian Federation member. 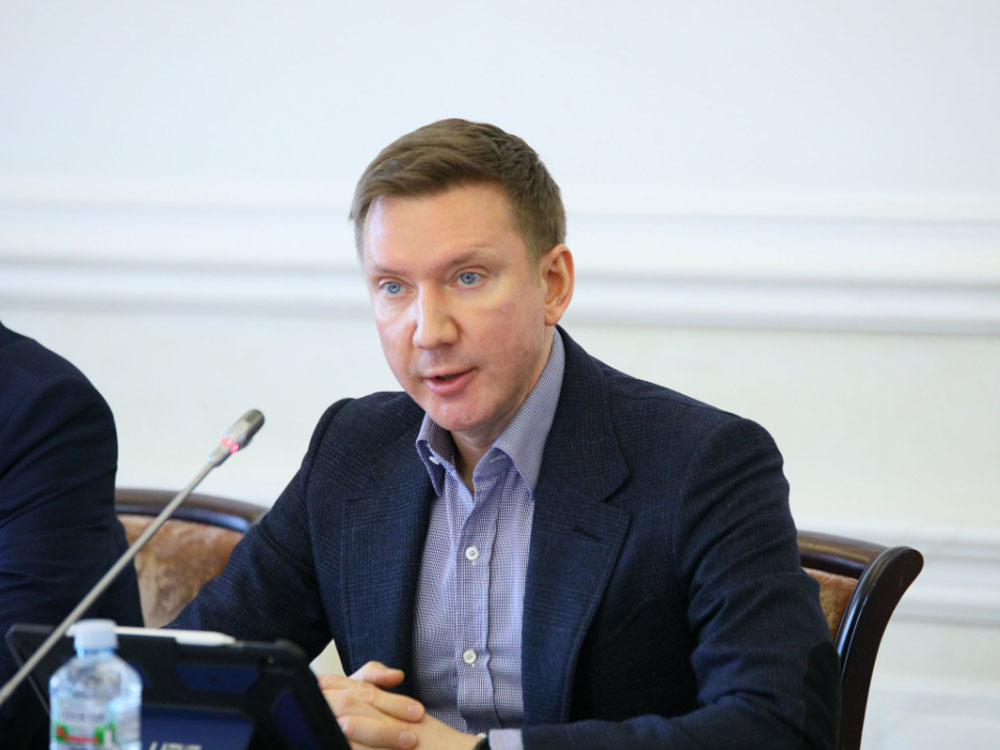 Summing up the discussion, Vadim Vinogradov mentioned that the issue needs to be solved as soon as possible since both citizens' digital rights and the development of IT industry, in general, depend on it.

“The Russian Federation is open to all companies that want to operate on its territory; the only requirement is that it complies with our national laws. Twitter simply needs to comply with legal requirements to remove illegal content so that the normal operation of the company can be restored,” he stressed.

Vadim Vinogradov also said that if Twitter still decides to express its point of view, the Civic Chamber of the Russian Federation is ready to provide a platform for discussion and to mediate such a public process.